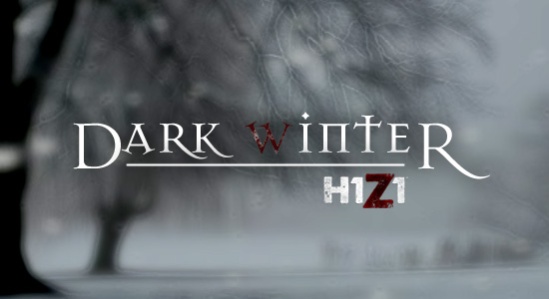 “There are many here among us who feel that life is but a joke
But you and I, we’ve been through that, and this is not our fate
So let us not talk falsely now, the hour is getting late.”
– Bob Dylan, “All Along the Watchtower”

Her vision came in patches of light and darkness as consciousness ebbed in and out. Windshield wipers slashed at the snow. Trees rushed past. The faces, however, the faces were the worst. They appeared suddenly, eyes wide with madness instead of terror and were gone with a loud thump that shook the SUV’s entire frame. It shook Katie too, but she found no energy for fear, for anxiety, for remorse. She could only lay there, barely moving. Drawing a breath was hard enough.

Antiseptic. She smelled antiseptic. The odor was strong and stung her nose. It overpowered everything. She lifted a hand, her left hand, and saw it was wet with it. Her face too. The taste of it was on her lips. 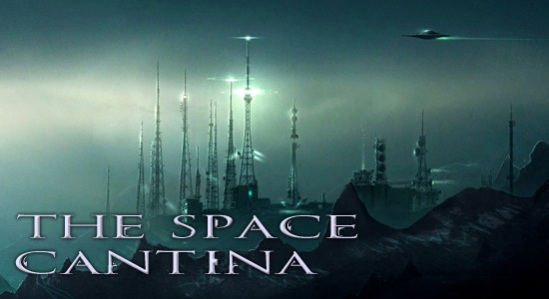 Part 18 marks the end that revision of 36 Hours. I hope everybody enjoyed it! It’s definitely a moody piece, something I actively worked to achieve. I loved Erich Maria Remarque’s All Quiet on the Western Front, a book I tried to give homage to with 36 Hours. It wasn’t a story of huge heroics, of running in like Rambo and gunning down all the bad guys, it was a story about regular men trying to survive a horrible situation. It was a story of loss, both of life and hope. World War One shattered an entire generation around the world, and I’d hoped to capture just a small sense of that with my rendition of the United State’s own spirit-rending crisis.

I think this story requires one more revision and in that revision I feel I need to change Kat’s name. Kat is the name of Paul Baumer’s comrade in All Quiet and someone who served the same role for Paul as my Kat did for Tommy. It’s hard to change though, because Stephen Katzin is forever Kat in my mind. Maybe I’ll get away with it remaining the same, I don’t know. END_OF_DOCUMENT_TOKEN_TO_BE_REPLACED