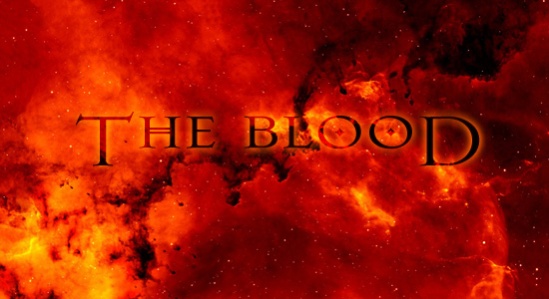 For a long moment, no one spoke. Sir Loran simply looked patient and awaited orders. Outside, Aderyn could see ships moving in on the moon. Destroyers and her father’s Carrier had taken up a perimeter around the moon as if for bombardment. Finally, her mother sighed. “Very well Sir Loran, best bring us in.”

Aderyn found Zennir beautiful. Small seas brushed up against high-rising mountains. Those mountains swept down into lush, green valleys and plains dotted with Groundling settlements. She saw strange beasts that moved on four legs as they flew low across the landscape. The sky was red with the gas giant Querra looming overhead. Its rings cast rainbows of light down across the waters and shimmered through low hanging clouds. Aderyn had never seen anything like it. END_OF_DOCUMENT_TOKEN_TO_BE_REPLACED